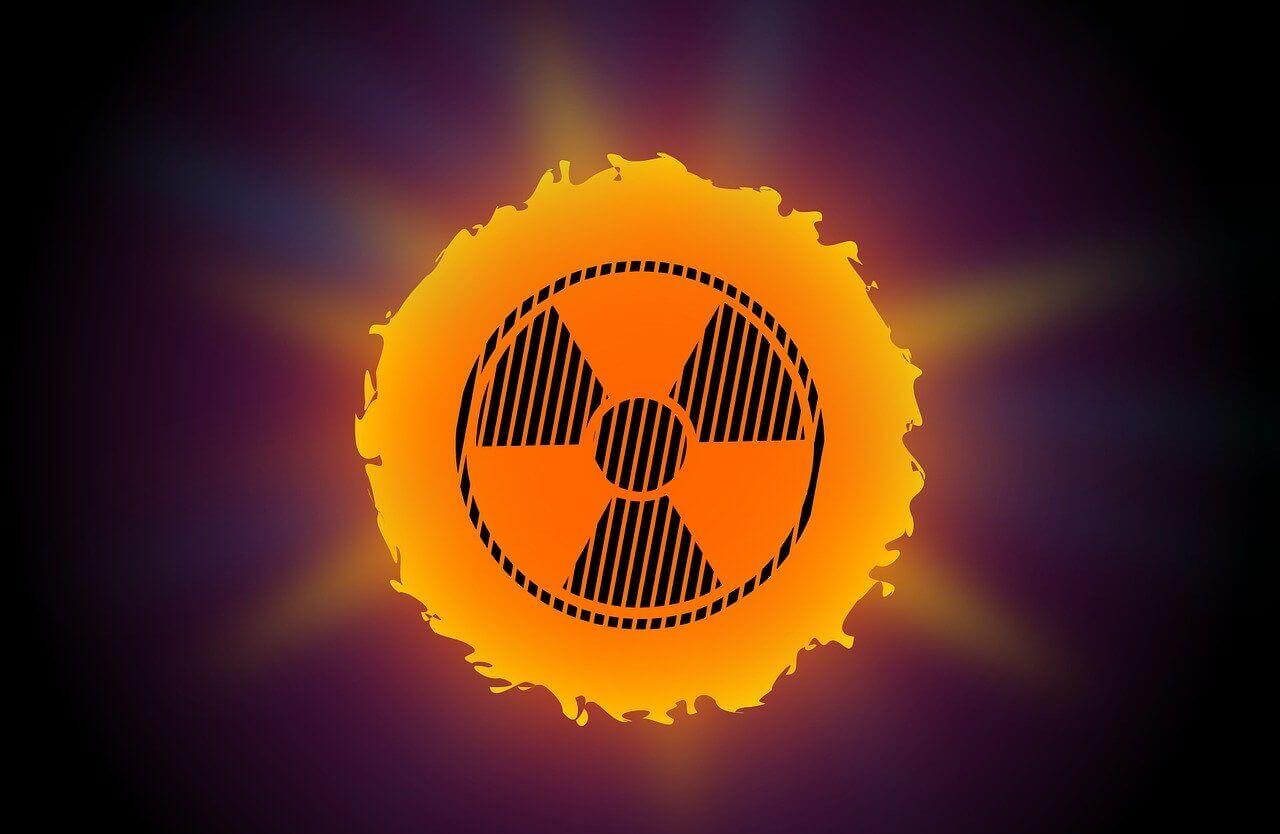 In This article, you can find

How Does Nuclear Power Work

Nuclear power is the energy developed through nuclear fission with the use of plutonium-239 or uranium-235 isotopes.

The process can produce a huge amount of kinetic energy which can be converted to electricity.

How Does Nuclear Power Work

Impact in the environment

Unlike other sources of energy, nuclear power has different effects on the environment.

The abnormalities in nuclear power plants like releasing radioactive material can result in a severe impact on the environment after a damaging earthquake.

However, technology and backup systems can prevent it from happening.

A modern nuclear plant can make around 1,050 cubic feet of compacted waste yearly. You can compare it to a 1000 megawatt coal plant that brings around 24,250 tons of nitrous oxides and 48, 500 tons of Sulphur oxides to the atmosphere yearly.

The radioactive waste needs to be placed on long-term storage systems.

The consumption of fuel rods produces dangerous radioactivity which can slowly reduce with time through radioactive decay.

If there I no permanent facility for top-level nuclear waste, then the spent fuel is stored in near nuclear power plant sites.

The backup systems need to be established and develop contingency plans for handling the rare threat of core meltdown.

The nuclear plant’s cost for future decommissioning must be funded.

The uranium used in nuclear power plants is mainly focused as a source of energy that easily transports.

The nuclear power plants need a high level of protection against terrorist attacks.

Thus, the stolen fuel rods can be used for making dirty bombs.

An aircraft attack on the nuclear plant can release radioactive material which is very dangerous for the environment.

On the other hand, using nuclear power can help a nation to reduce its dependence on external fuel sources.

Even more important, it can also prevent national security threats as well as economic catastrophes if the fuel sources are not available.

Nuclear power also comes with many benefits. These are summed up in the following:

The nuclear power can produce a lower amount of carbon dioxide (CO2). With this, it can reduce the emission of greenhouses that lead to global warming.

The technology is always available, so it will not be developed first.

The good thing about nuclear power is that it helps to produce a higher amount of electrical energy with just a single plant.

The downfall of nuclear power is its radioactive waste. It is still unsolved.

The waste from nuclear power is very dangerous since it must be carefully looked after around 10,000 years based on the United States Environmental Protection Agency standards.

According to scientific studies, it is technically impossible to establish a nuclear plant with 100 % protection and security.

A failure probability will always last. The consequences of the accident in the nuclear plants are extremely dangerous for both humans and the environment.

The nuclear waste and nuclear power plants can be the target for terrorist attacks.

Thus, there is no atomic energy plant that can withstand against an attack.

The operation of nuclear power plants produces radioactive waste that can be used for producing nuclear weapons.

The Uranium is the energy source of nuclear energy. It is a scarce source, so it has a limited supply that can last for only the next 30 to 60 years which depends on its actual demand.

Meanwhile, the time required for planning, formalities and building a new power generation plant is within 20 to 30 years in western democracies.

In these years, the atomic change, atomic radiation, and nuclear fission arise. From 1939 to 1945, there is a development of an bomb.

The attention was focused on harnessing the energy in a way for making electricity and naval propulsion.

Since 1956, the primary focus became the technological evolution of reliable nuclear power plants.

You may not know it, but nuclear energy has many uses.

Radiation and radioisotopes are important for improving the agriculture sector.

Fertilizers with isotope can be properly taken up by the plants. Nuclear power can help for the better management of using fertilizers.

Radiation that is produced by nuclear power is important for insect control.

There are environment-friendly insecticides that can help for better growth of the crops.

It is believed that around 25 to 30% of food can result in spoilage before it can be consumed.

Nuclear power is essential for food irradiation to kill bacteria in the foods which cause food-borne disease.

The irradiation technology is an effective way of preserving food.

It cannot be denied radioisotopes and radiation is used for diagnosis and treatment in different medical issues.

Hospitals utilize gamma radiation for sterilizing medical products and supplies like clothing, syringes, gloves, and instruments that can be damaged by heat sterilization.

It is effective to provide patients with the best medical solutions for their specific needs.

Radioisotopes are crucial for analyzing and detecting pollutants.

To sum it up, nuclear power has different types of advantages and disadvantages compared to other sources of energy.