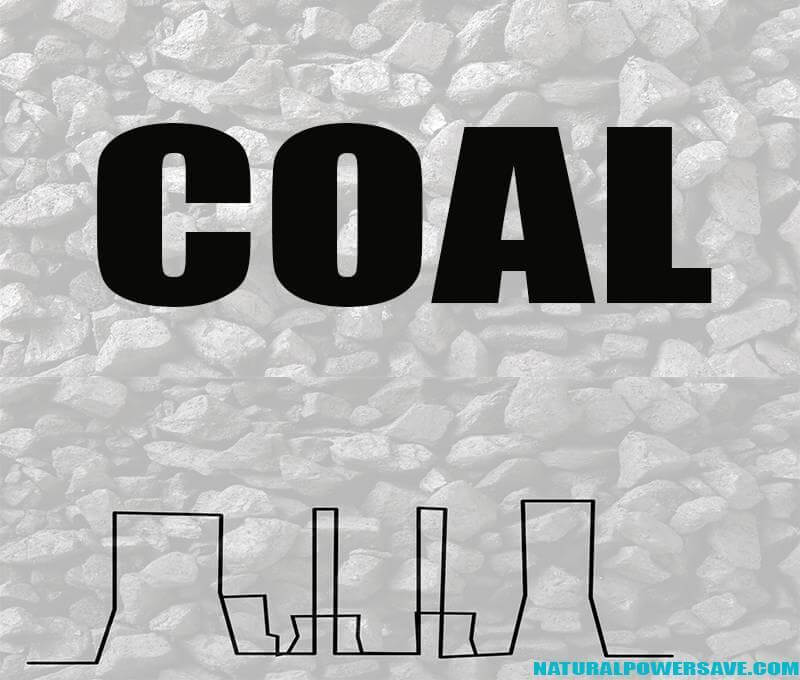 Did you know coal is a sedimentary rock? Yes, it is. It is combustible and it’s color brownish-black or black. Ok, let’s see what’s coal energy seams? It is formed as rocks starta.

Coal main composition is carbon and there are some variable amount of others as secondary,

Now we talk about where does coal comes From and how to create coal and how is its process, It takes a long time it millions of years.

Firstly, when dead plant matters and other stuff decayed into peat.

Secondly, it is converted into coal by pressuring and heating dead plant matter and other stuff deep burial, as a result, create coal, but it easy to say hard make, take times millions of years.

Important – A large of deposited started from former wetlands. It is called “coal forest”

Fossil fuel burns to take the heat and then use it for people’s usage. Word wide peoples’ primary energy is electricity. We are using coal for it. Likewise use iron, steel, and other industries.

Using coal for daily uses easy our day-to-day work. Every power has advantages and disadvantages.

Coal also has some facts, as coal extraction and burning cause many premature and many illnesses also damage the environment (called environment effect of coal energy) such as climate-changing it is the result of the burning of coal.

Here are some illness of Coal smokestack emissions cause,

China takes very first place consumers and importer of coal likewise they have mines almost half of the world’s coal. And Australia takes third place as a world coal exporter.

2.) lignite – this is the dirtiest coal among others because between 60% and 70%  percentage carbon ingredient in this not only that but also uses these fuel to generate electric power.

Jet is compact form lignite. It is sometimes/ long-time use as a polished and ornamental stone.

3.) Sub-bituminous coal – this is used for steam-electric power generation likewise use for the chemical synthesis industry because of the source of light aromatic hydrocarbons.

4.) Bituminous coal – it is color may be dark brown or black. It’s easy to burn and easy to break because it’s relatively soft. This coal use as a fuel in power station and manufacturing heat and power application. Likewise, use blacksmith and some homes and hotels to make coke.

5.) Steam coal – in history, this fuel used for steam locomotives. This coal also called sea-coal in the U.S. and some advantage of this coal use as a fuel, for domestic water heating in some houses.

6.) Anthracite – this is hard, glossy, black coal and longtime burning thing. This is most useful for heating residential and commercial.

6.) Graphite – this is not commonly used as fuel and it is so difficult to burn. Takes as lubricant this hard coal should convert to powder also still use in clay mix with a pencil.

7.) Diamond (Important) – most people believe that the diamond is the end of this process, but you should know this is not the real truth. Diamond is carbon but it is not formed from coal.

In conclusion – coal is used for most industries for doing great generating of power. It is easy for our work but some disadvantages we mention above information.