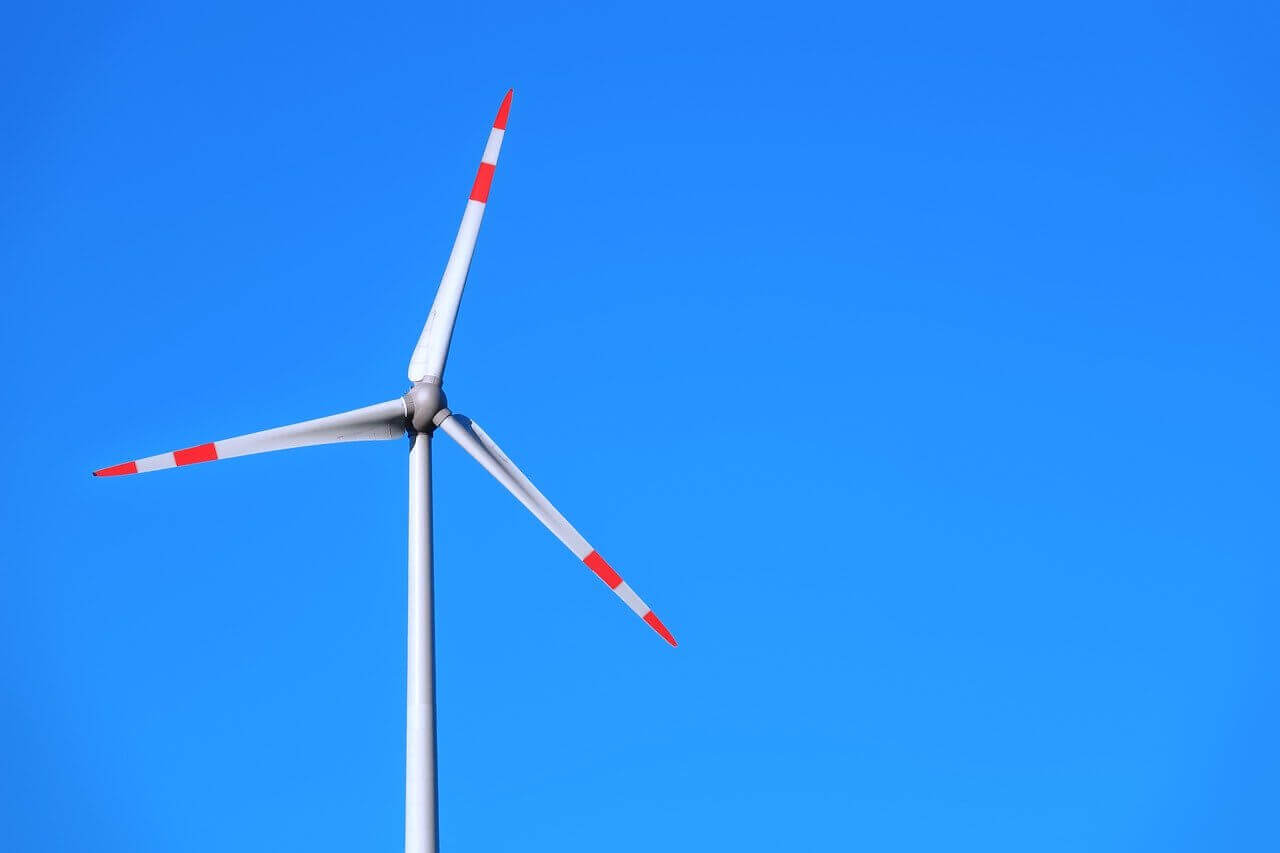 The majority of power plants use fossil fuels to generate electricity, affecting the environment without a doubt.

While most of them require a large amount of cooling water and make tracts of land during mining, they severely pollute the air.

They increase the level of carbon dioxide (CO2) in the atmosphere, causing the temperature hotter than the past thousands of years ago.

The good news is that there are renewable sources of electricity nowadays. One of the alternatives that have been gaining immense popularity is the offshore wind farm.

What are Offshore Wind Farms?

An offshore wind farm is a group of wind turbines to produce enough electricity for commercial, industrial, or residential purposes.

A large offshore wind farm may consist of some wind turbines, covering an area of hundreds of square miles while people use on-shore wind farms for agricultural and other uses.

An offshore wind farm is no exception. It has a multitude of benefits, making it a topnotch renewable energy source electricity of the UK, the US, and other countries.

Seasoned engineers and other professionals construct an offshore wind farm in the ocean to harvest wind energy to generate an alternative source of electricity.

Compared to the on-land wind farm, this option has higher wind speeds. This means the electricity generation is greater than the former.

In 2017, the total offshore wind power capacity measured around 18.8 GW. Studies indicate that the largest offshore wind farms are found in the northern part of Europe.

Good examples are Germany and the UK.  As of September last year, the Walney Extension in the UK is the largest offshore wind farm across the globe. Its wind energy measures around 659 MW.

The country is also constructing the Hornsea Wind Farm. Experts consider it the largest farm when finished. Its wind power is around 1,200 MW.

What is Offshore Wind?

This is especially the case during a sea breeze effect.

What is this Breeze Effect? If high pressure is present or the wind is low, the land is warmer than the sea. This is particularly true during the daytime. But it’s colder at night.

This causes the wind to blow from sea to land throughout the daytime. This is known as onshore wind.

When the wind blows from land to sea at night, it’s offshore wind.

How does an Offshore Wind Farm Work?

An offshore wind farm does not work as simply as everyone thinks. It is quite complicated.

For those who are wondering how offshore wind farm works, keep reading for more information.

However, it is not sustainable. It’s not eco-friendly. It even doubles the level of CO2 in the atmosphere, intensifying climate change.

The offshore wind farm has been creating noise in different parts of the world. It’s no wonder because it provides a plethora of benefits.

Here are some of them:

Offshore wind speeds are likely to be faster than on land

Faster wind speeds can generate much power. With the high demand for electricity from homes and commercial establishments, an offshore wind farm can meet people’s needs.

While businesses can operate at their best, homes are no exception. From the chores to other activities, they can get it done without hassles.

Not only that, power plants can minimize the use of fossil fuels. This can help reduce the level of carbon dioxide (CO2) in the atmosphere, minimizing constant hurricanes and other effects of climate change.

Offshore wind speeds are likely to be steadier

On-land speed is not as everyone imagines. A more sustained supply means more energy generation.

This is one of the reasons why the UK, Germany, China, and other countries started using offshore wind turbines.

Most coastal areas have demanding and high energy needs

Half of America’s population, for example, dwells in coastal areas. In meeting the continually growing energy demands, building offshore wind farms can be a perfect solution.

However, the government needs to allocate enough budget to make this happen in the future.

They are eco-friendly that can supply enough electricity without affecting the environment. They offer renewable energy and do not consume water.

What they need is only the wind to produce electricity.

More than that, they offer a reliable and domestic energy source. They also create more employment opportunities. Plus, they do not emit any greenhouse gases and other hazardous environmental pollutants.

The most massive offshore wind turbines can generate enough electricity to exceed the demand of approximately 600 homes or commercial offices in the US.

Usually, individuals install offshore wind turbines with enough space from each other. However, the land can serve for other purposes. So, it is more beneficial to install an offshore wind farm.

They have a big potential

The potential for wind energy is superb. Studies show that wind power has a potential of around 400 TW or more. Not only that, any country can harness wind power.

Here the more informational video for your knowledge

Aside from the high demand for financial resources, they are hard to build. The same thing goes with maintenance. Luckily, floating wind farms are starting to address this challenge.

Wave action and high winds can damage the turbines

But there’s a possible way to fix this problem. Maybe, the government needs to invest in the wind- and wave-resistant materials.

A big-budget is highly needed. Without the right resources, the production and installation of the offshore wind turbine will be hard to achieve.

Greenhouse gas emission (GHG) is undeniably alarming these days. With the 4055.0 ppm in atmospheric carbon dioxide in 2017, offshore wind farms can be a sustainable solution.

While they can be costly and challenging to build, they are worth the investment.