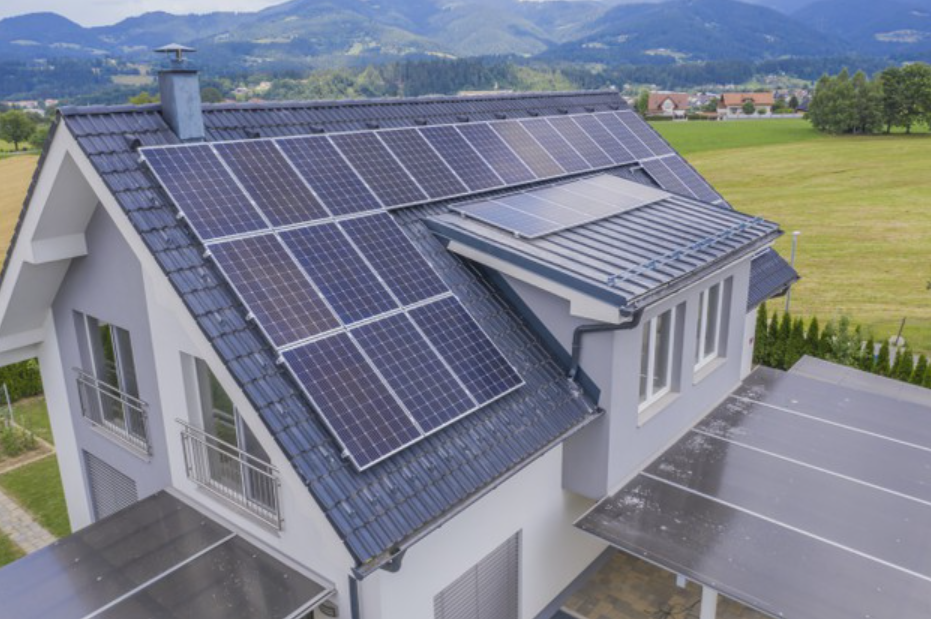 When you have decided on buying a house with leased solar panels, several other factors could entail that decision. There are different rules and regulations regarding solar panels and energy costs in each region, and as such, you should consider consulting with local authorities to hash out the details.

Leased Solar Panels Are NOT Your Property

The most important thing to understand about leased solar panels is that they are not your property – you are simply its user. Solar panel leases typically use a 20-year term and, therefore, can be costly if you opt to buy out. You should also be aware that some solar panel lease deals use escalating payments, which could impact your debt ratio negatively.

It’s highly advised that you find out every detail about the lease terms and agreement from the previous homeowner. Once you have every detail noted down, you can start planning your financial decision regarding the leased solar panel.

The solar system documents include the latest version of the lease, other documents in the seller’s possession, and the lessor’s number. Reviewing this document could give you valuable insights and knowledge about the legal bindings of the solar panels. There is plenty of information about the solar panels lease agreement you can get from these documents, including the leased solar panel cost.

Be sure to write down anything in the documents that raise a concern or is challenging to understand. You can then discuss whether you can alter the lease with the previous homeowner, realtor, and solar panel lessor. After all, it is in your best interest to understand everything about the lease before proceeding with the house purchase. 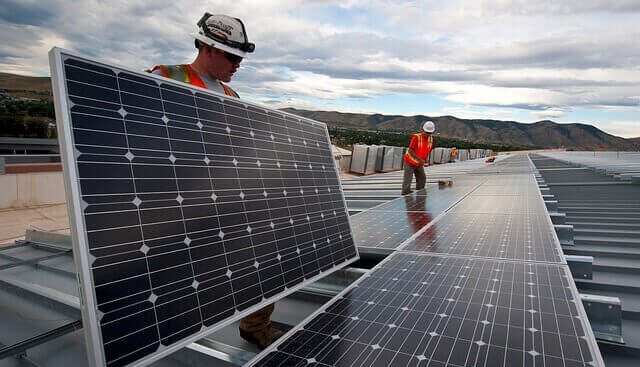 Finding Out the Solar Panels’ Contribution to Electricity Bill

The Solar Panels are Leased to The Home, Not Homeowners

There is a common misconception that buying a house with leased solar panels provides you with the option of taking off the panels and end the lease. Unfortunately, that is not the case since the solar panels are leased to the home instead of the homeowners.

While it is true that the lease will be under the name of the homeowners, and the homeowners need to qualify beforehand, the leasing companies are doing their best to avoid taking them down because the installation process is rather complicated and costly.

In other words, when you buy a house with leased solar panels, you have to buy a package deal.

Selling a House with Leased Solar Panels is a Challenge

Many blogs on sustainable living and real estate often recommend avoiding leasing solar panels, as they will make selling your house much more difficult. Unlike leasing a car, you can choose to buy the vehicle after the lease is up. You do not have that option with solar panels.

When you lease solar panels, you are essentially paying a rental fee forever, and it should be evident that the lease payment can add up to a significant amount of money over the years. It is much more advisable to buy solar panels instead of leasing them. With that being said, it should be clear why selling a house with leased solar panels is a challenge.

When the solar panels are under PPA, it works somewhat similarly with leased solar panels. The critical difference is that you need to pay for the solar panel systems’ electricity instead of making flat payments every month. It’s very similar to the electricity bill that you receive monthly from your local power company.

Like leased solar panels, PPA deals typically use a 15 or 20-year term, and once the term is over, the lessor will remove the panels. You should consult the previous homeowner to find out what the PPA agreement entails, and if it is transferred to your name, you should expect to pay for more than a decade. 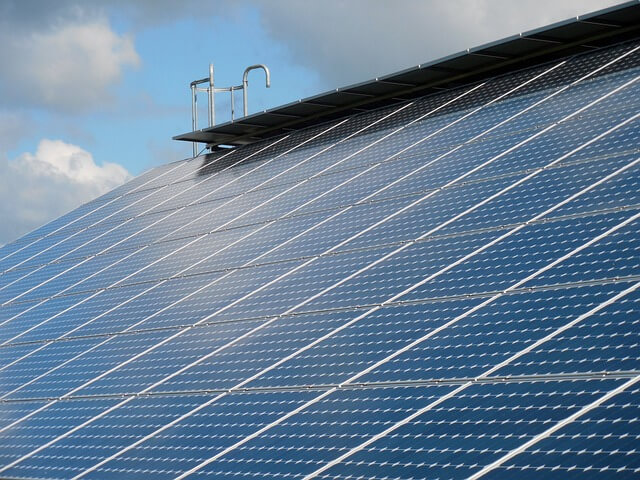 Before agreeing to buy a house, you should always inspect to find out any flaw and regulation breach that could be present in the building. But with solar panels included in the mix, you also need to conduct a thorough inspection.

Since solar panels are exposed to the elements, there is a possibility that they have suffered damages from hails and debris. Ask your home inspector to check for cracked glass, hot spots, and wire damages underneath the solar panels. A thorough inspection is crucial, especially on leased solar panels, since whatever damage the lessor might find will be burdened to you in the future.

You should also be aware that solar panels increase the value of a house, which could mean you could be paying more in property taxes. However, this rule does not apply everywhere and needs further research on your part to see if your region uses this regulation.

It is highly recommended that you discuss the taxes with your local tax consultant if you are unsure how everything will turn out.

House hunting is undoubtedly a challenging task that requires a lot of research, reading, and consulting. Buying a house with leased solar panels is even more complicated since it needs you to dive deep into the lease terms and conditions.